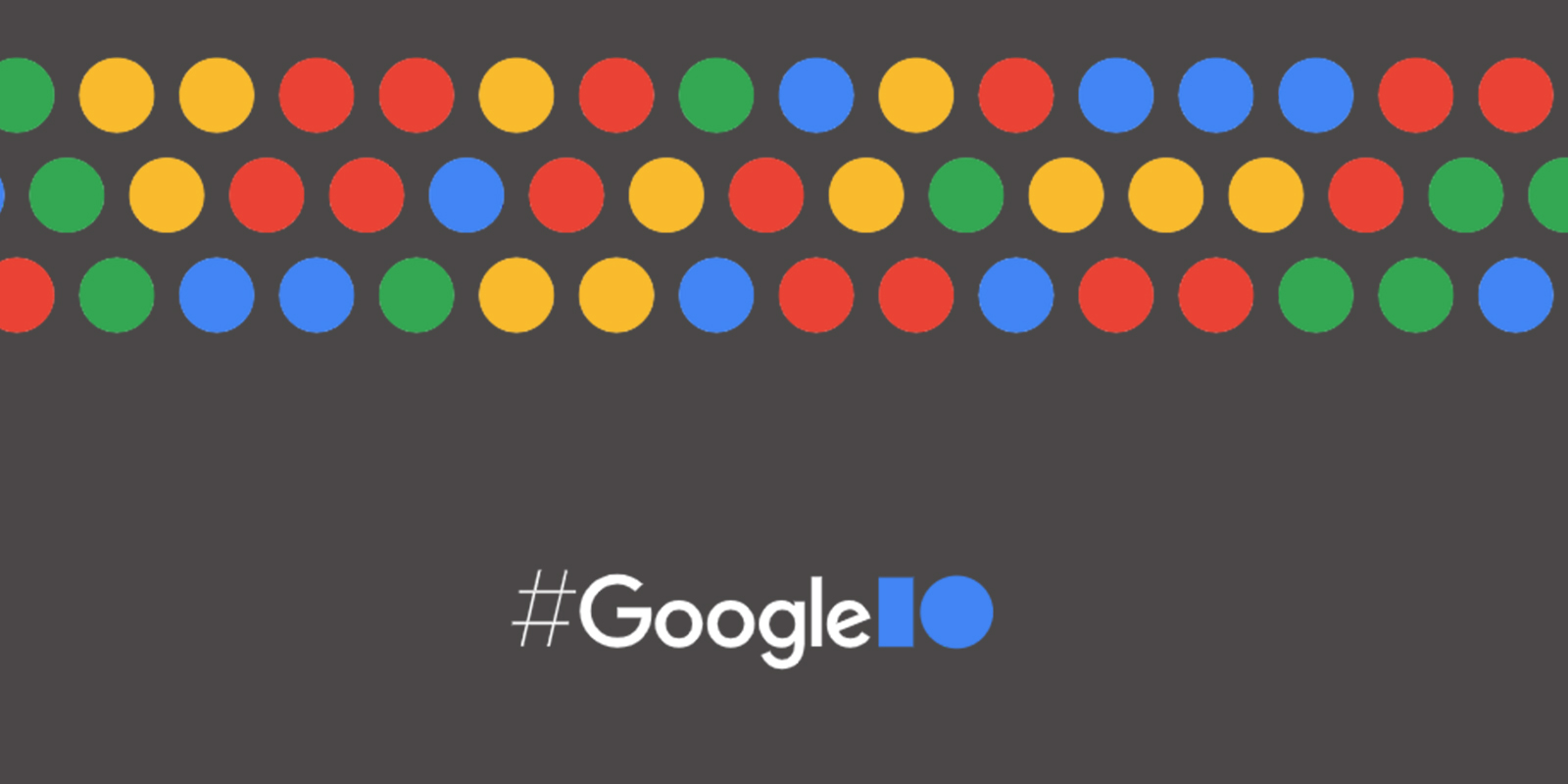 Last week, Google’s annual developer conference – Google I/O, took place where they presented their latest news and updates. Last year’s events were canceled due to the current pandemic but this year the conference was back in action in a digital format.

Similar to previous years, this year’s conference offered exciting news to both companies and consumers. Goo

gle revealed significant updates to its Android operating system and that they will together with Samsung develop a new operating system for smartwatches called Wear. They also announced improvements in their offering of digital meetings, making them ’hyperreal’. There has also been a focus on improving the integrity settings for users, creating smarter password resets and improvements in Google’s Workspace.

The release that caught most of our attention was Google LaMDA (Language Model for Dialogue Applications), an advanced conversational AI solution that stands out from the intent-based solutions commonly used in today’s chatbots. Google’s CEO, Sundar Pichai, presented recent advances in their natural language processing which will help users to keep a conversation going, regardless of context. A launch date has not been set but we are keeping an eye out!