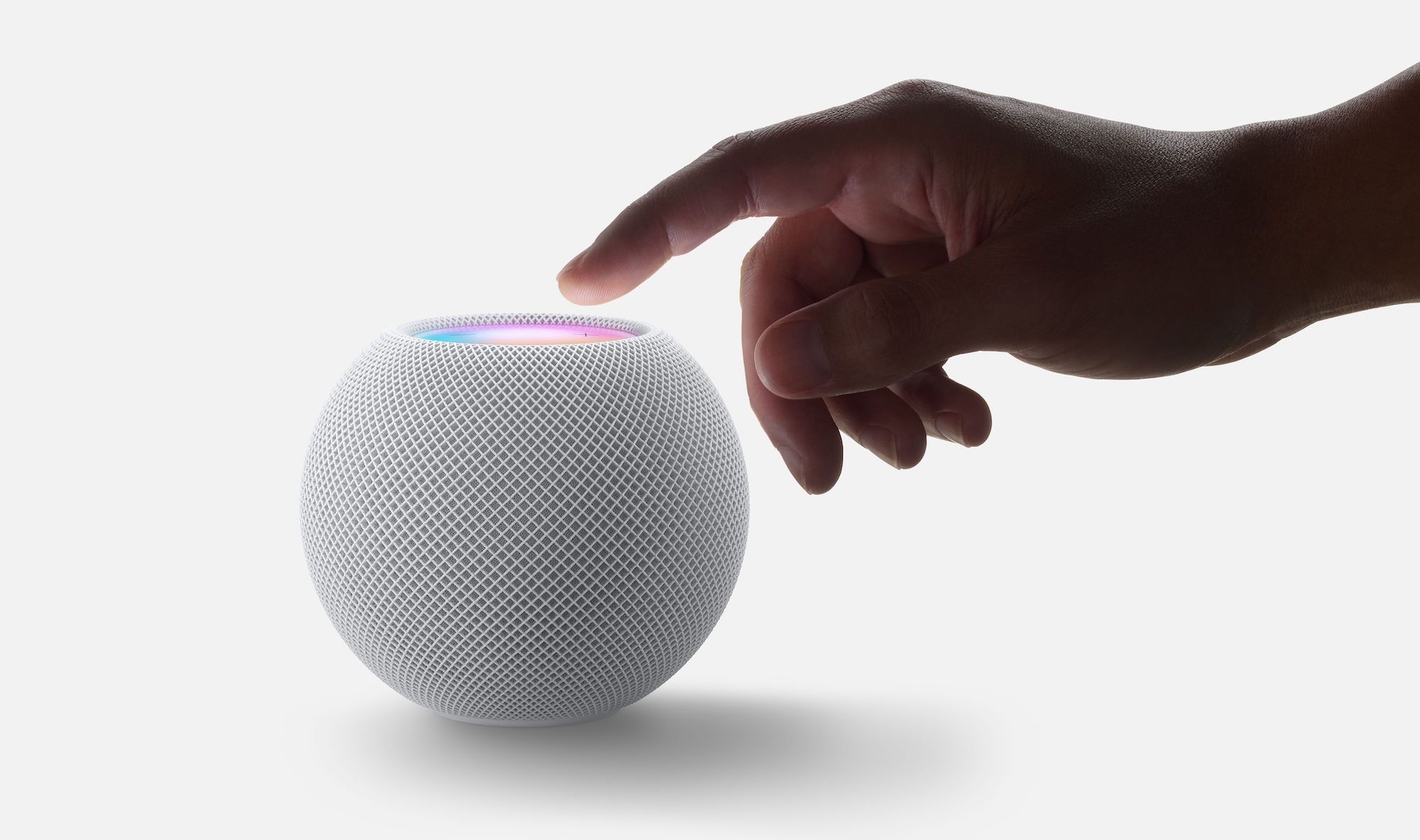 New updates and launches by Apple

18 October, 2020 Posted by Diana Mosa Okategoriserad 0 thoughts on “New updates and launches by Apple”
It’s been about three years since Apple released its HomePod speaker and since then, not much has happened. However, this seems to be changing now as Apple released their HomePod Mini on their Apple Event last week. The HomePod Mini is a smart speaker that gives the user ability to call and send messages between different iOS devices and get personal help by the intelligent assistant to each member of the household. The smart speaker delivers a rich sound experience and makes controlling smart home accessories easier than ever with Siri in place to help. The previous smart speaker, the HomePod, was not launched in Sweden and it’s a bit uncertain whether the HomePod Mini will be on the Swedish Market, but it will be available to order at other markets from the 16th of November.
So, now that Amazon, Google and Apple have launched their new additions we wonder, which one are you going to choose? 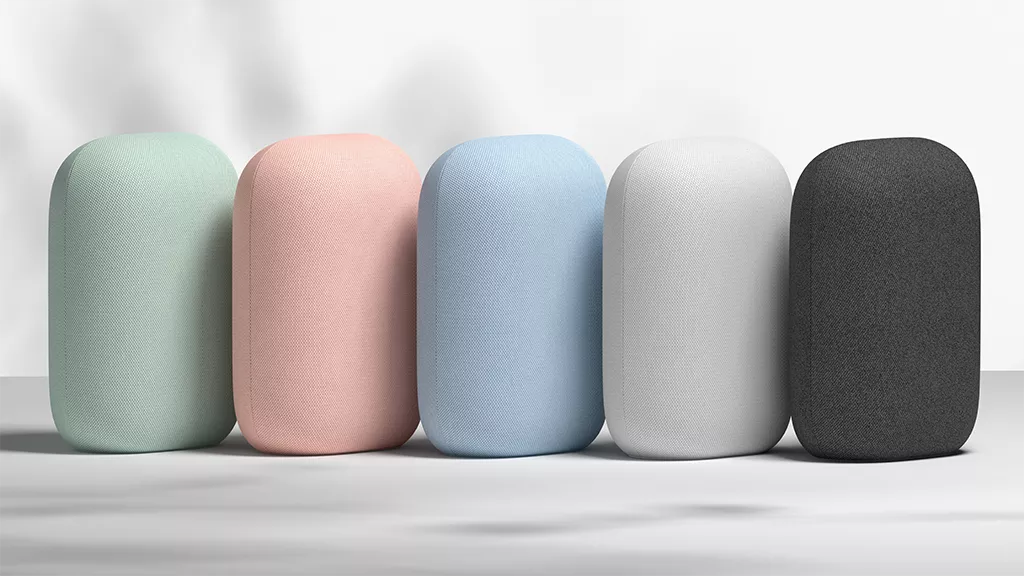 1 October, 2020 Posted by Diana Mosa Okategoriserad 0 thoughts on “Google launches Nest Audio”
Amazon is not the only tech giant launching new products. Google announced during their official launch event yesterday that they have a couple of new products up their sleeve.

END_OF_DOCUMENT_TOKEN_TO_BE_REPLACED 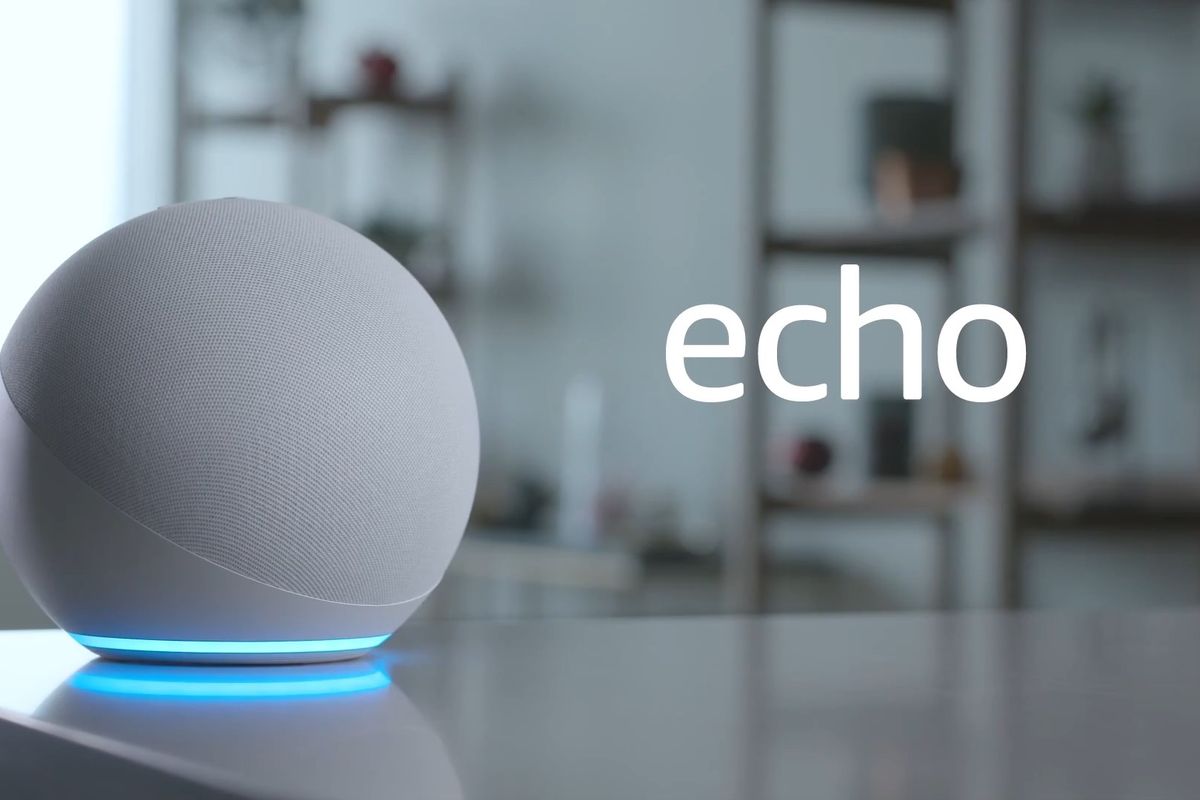 New updates and devices by Amazon

On September 25th, when Amazon presented their latest hardware and devices, the main focus was on their smart speaker, Amazon Echo.

END_OF_DOCUMENT_TOKEN_TO_BE_REPLACED 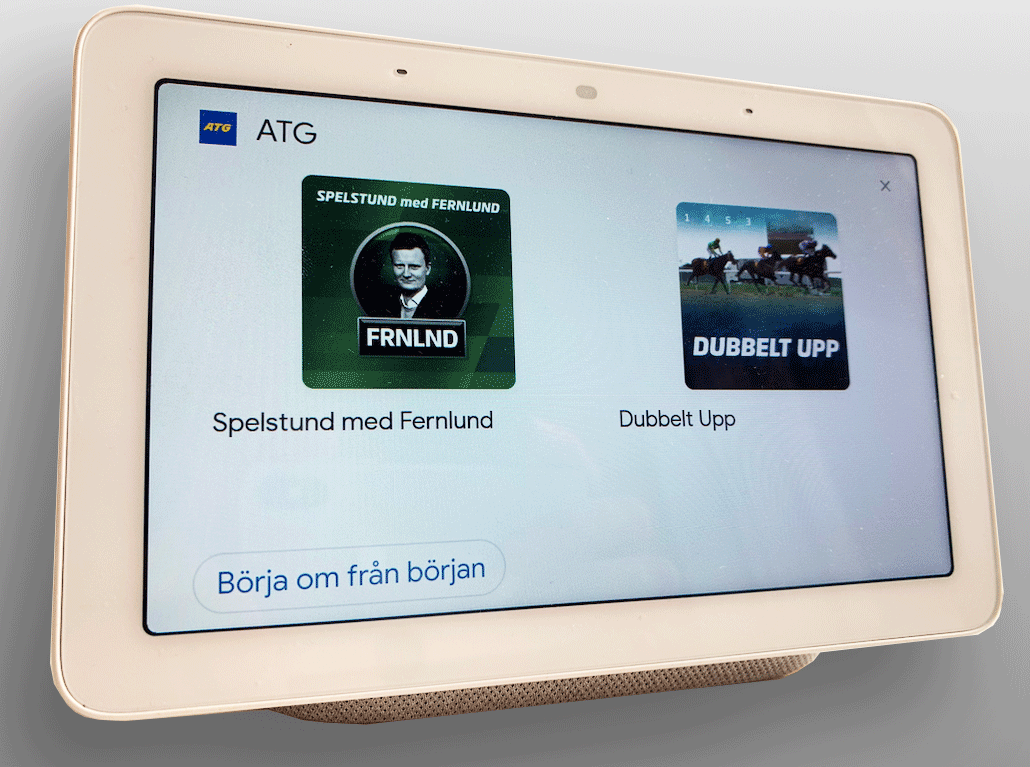 We are proud and happy announce that we have developed the first version of ATG’s Voice Assistant – a great way for users to get results related to their most popular horse racing games and access to expert podcasts. END_OF_DOCUMENT_TOKEN_TO_BE_REPLACED 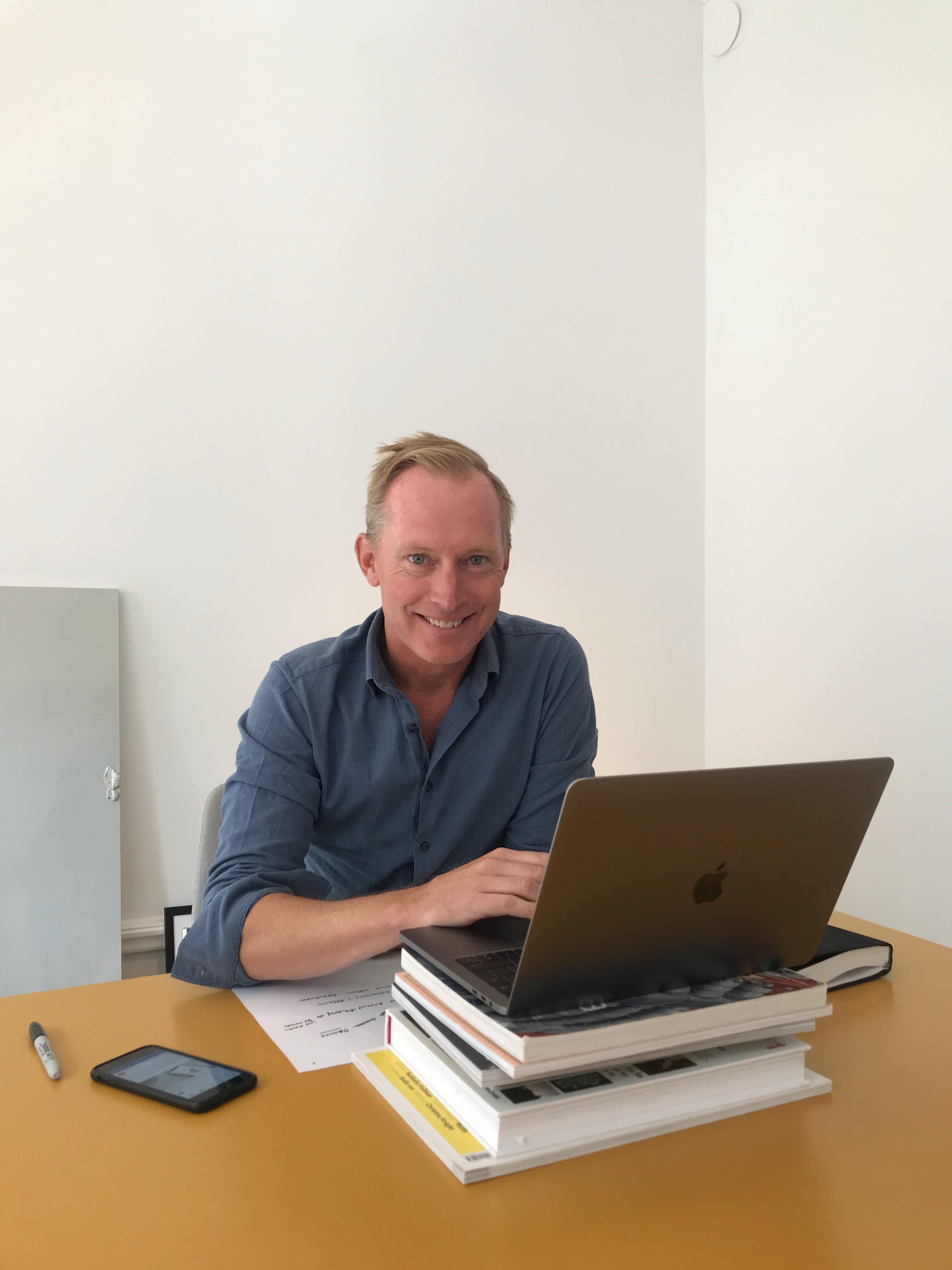 Update from our webinar

27 August, 2020 Posted by Diana Mosa Okategoriserad 0 thoughts on “Update from our webinar”

In these new times we need to adjust and find new ways to meet others and therefore, we thank Zoom (we know we’re not alone in this…) on helping us continue our seminars in a different way.

END_OF_DOCUMENT_TOKEN_TO_BE_REPLACED

Amazon in Sweden, what happens now?

END_OF_DOCUMENT_TOKEN_TO_BE_REPLACED 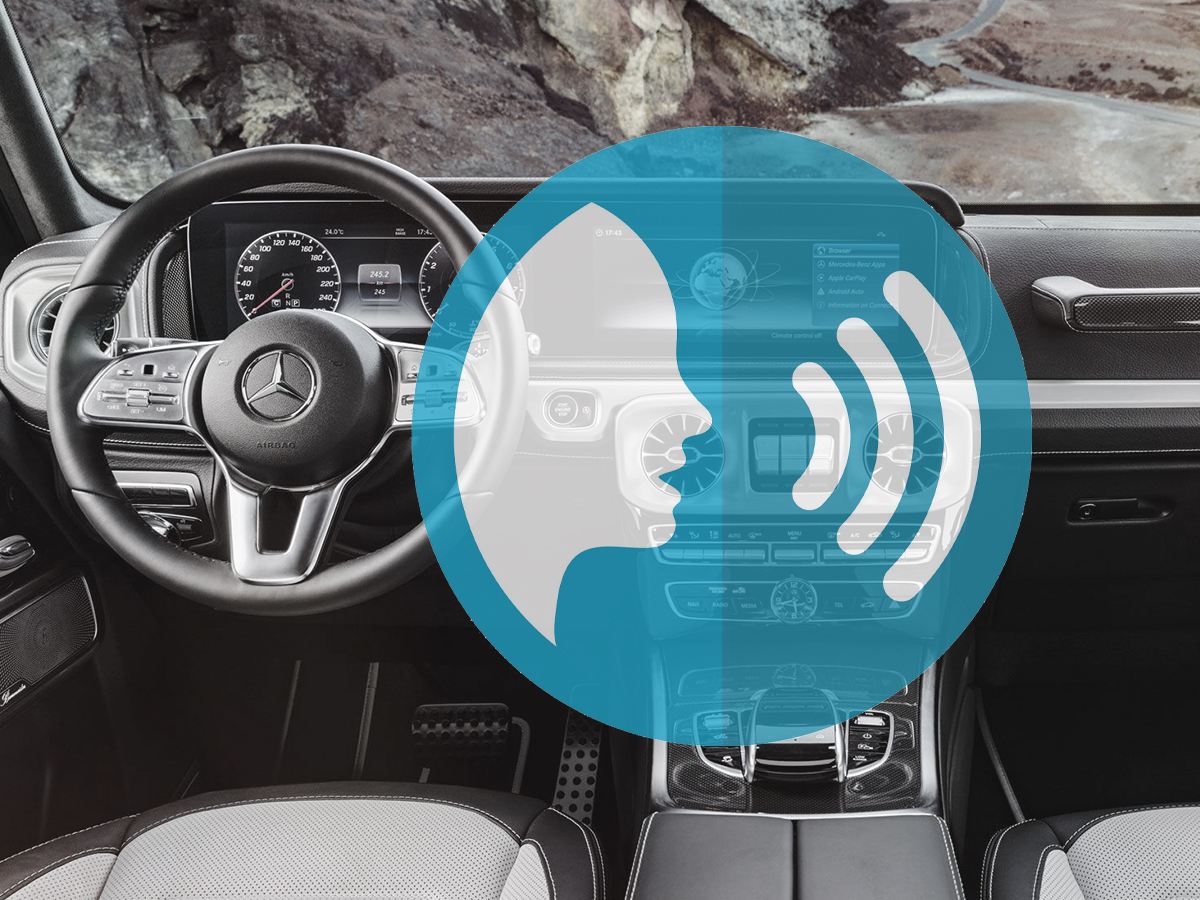 Kickstart with a new client

13 August, 2020 Posted by Diana Mosa Okategoriserad 0 thoughts on “Kickstart with a new client”
We are kicking off the season by welcoming Consenz as a new client!

Consenz is on a mission to democratize road safety on a global level through the development of smart services for connected cars. Talking to me is providing strategy, design and development focused on Consenz’ custom in-car Voice Assistant and conversational interface.
”It is great to be able to contribute to a business which uses cool technology to increase traffic safety, especially in developing countries”, says Mattias Falkendal at Talking to me. “Developing the Conversational interface for a true hands-free and voice-first service is a dream assignment.”
Keep an eye open for more updates soon! 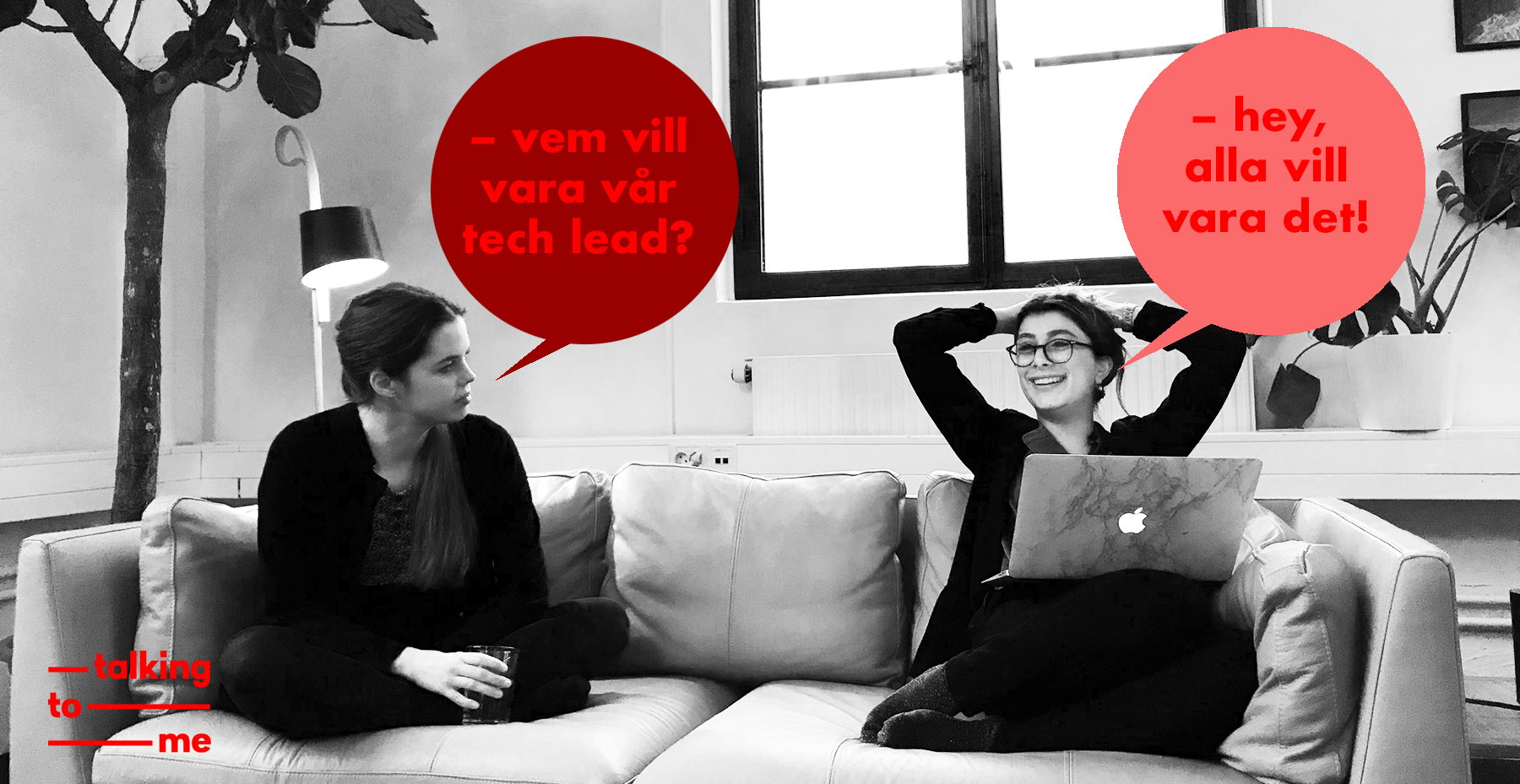 Looking to be a tech lead?

3 July, 2020 Posted by erik@talkingtome.se Okategoriserad 0 thoughts on “Looking to be a tech lead?” 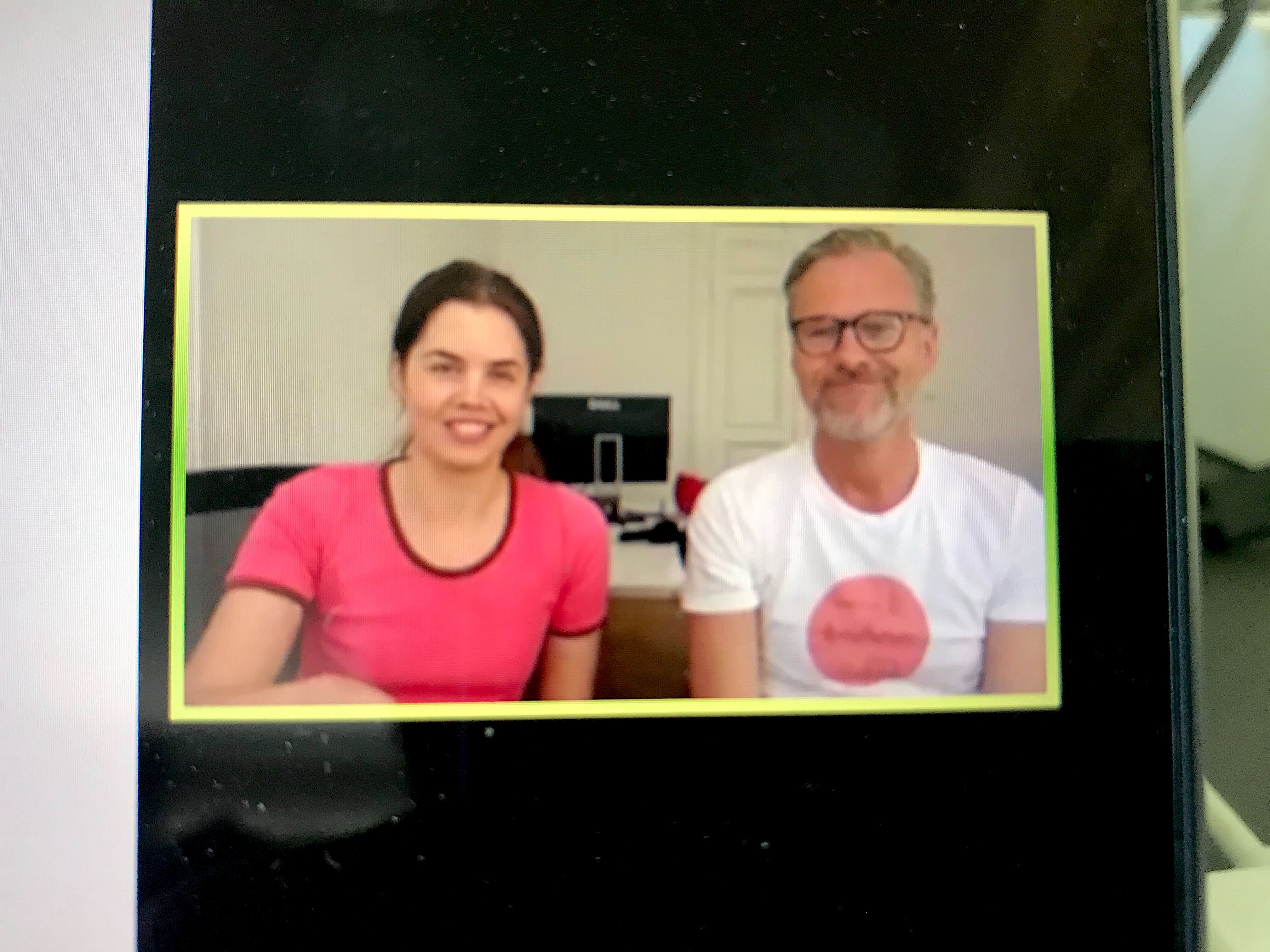 The importance of design in your AI-project

4 June, 2020 Posted by Diana Mosa Okategoriserad 0 thoughts on “The importance of design in your AI-project” 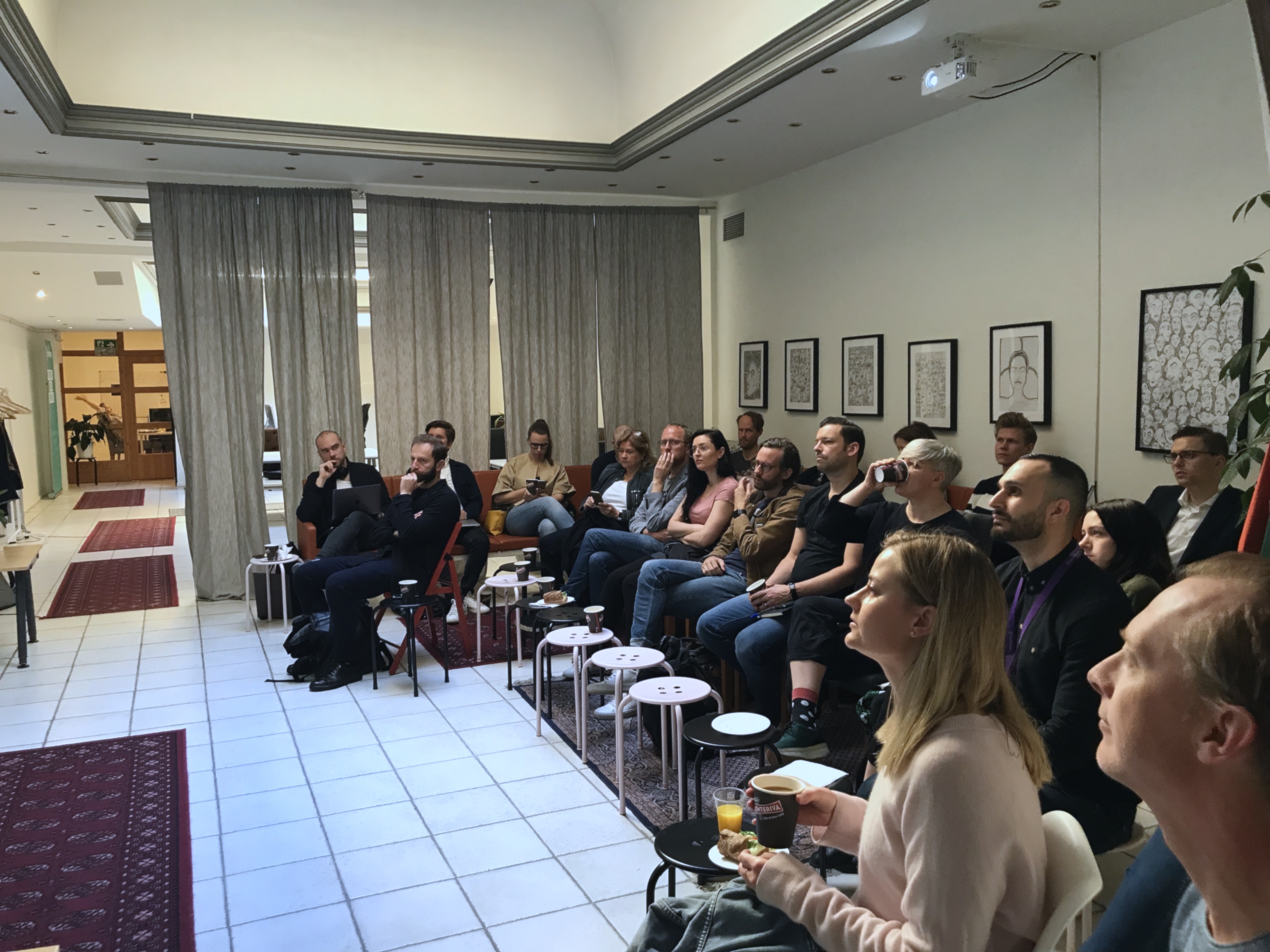 WEBINAR: The importance of design in your Conversational AI and Automation project

25 May, 2020 Posted by Diana Mosa Okategoriserad 0 thoughts on “WEBINAR: The importance of design in your Conversational AI and Automation project”
We miss hosting seminars where we can meet others, but in these times, we’ve had to it differently. Therefore, we’ve moved the concept online and have gotten some tremendous response on our talks (maybe this is our new thing??).